The Alpine-Western Balkan Rail Freight Corridor  (AWB RFC) started operating on 13th January 2020, when the first Catalogue of Pre-arranged paths was published. Due to known measures regarding the covid-19 epidemic, it was no possible to organize an official opening event of the corridor  in the same year.

Therefore, we are very satisfied that managed to organize the Inauguration Day of the corridor on 23th September 2021 in Ljubljana in hotel InterContinetal. We are glad that we succeeded to organize technically demanding hybrid meeting with live and virtual interaction beetween attendees.

The event was opened with an opening speech by Ms. Monika Pintar Mesarič, Director-General of Land Transport, Ministry of Infrastructure of Republic of Slovenia.

After opening of the event the following distinguished guests presented their welcome speeches for the attendees of the Inauguration Day:

Important support for the event was provided by eminent guests in their keynote speeches.

Before the end of the first part of the program, Miloš Rovšnik-Executive manager of Alpine-Western Balkan RFC presented on behalf of AWB RFC PMO the current and future activities, tasks as well as challenges of the corridor.

The second part of the program was dedicated to three panels with important and interesting contents and challenges for future placement and efffciency as well as competitiveness of the Alpine-Western Balkan Rail Freight Corridor.

The first panel, moderated by Mr. Harald Hotz  was presented the importance and effects of project TTR-Smart Capacity Management.  Participants of the panel, Mr. Uroš Zupan SŽ-Infrasructure , Mr. Philipp Koiser from RNE, Ms. Birgit Leber from OeBB Infrastructure and Damjan Janez Pangerc SŽ-Cargo had an interesting discussion where were also presented the exsisting and future activities for implementation of TTR.

The event was big challenges regarding the all mesaures in case of covid 19 epidemic. With implementation of all necessary measures the participation of more than 40 guest in the conference hall took place without complications and consequences.

The PMO team of the corridor woull like to thank everyone for help, support and and participation in the Inauguration Day of Alpine-Western Balkan Rail Freight Corridor 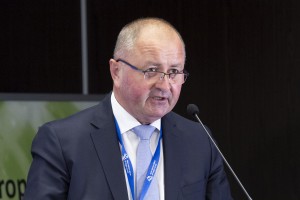 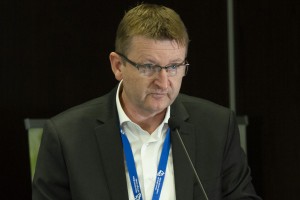 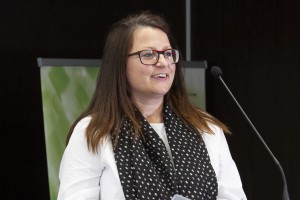 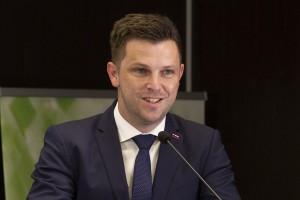 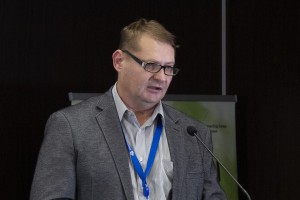 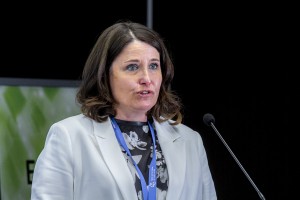 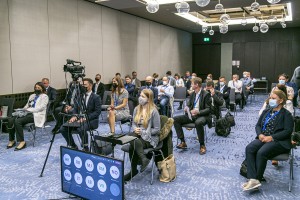 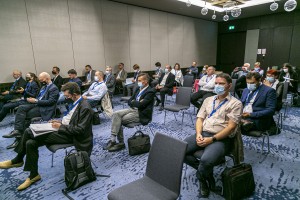 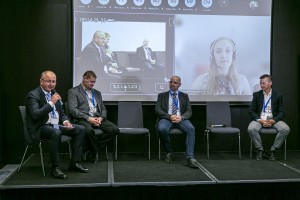 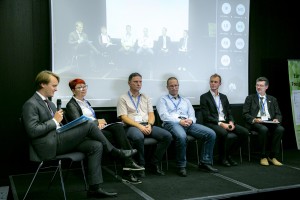 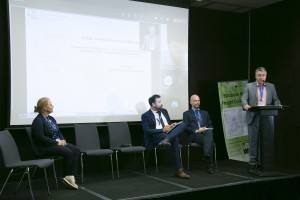 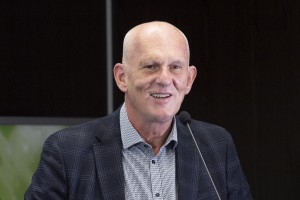